Streetly Hockey Club was established in 1966 based at the Streetly Clubhouse which was the home of Streetly Cricket Club.

The clubhouse and cricket ground now include a bowling green for the Streetly Bowls Club. This combined sports venue is now known as “Streetly Sports Club”. The Sports Club provides us with a comfortable base with a well-maintained bar, including the ubiquitous sports TV’s which is open 7 days a week. There is a lively, diverse and well-integrated membership from all the sports sections and social members.

The Hockey Club has grown/shrunk/grown over the years, the age demographics of our members is predominately under 25’s. We are currently in the ascendancy with the Men’s 1st XI recently promoted to Midlands 2 playing in the Midlands Men’s Hockey League. The 2nd and 3rd X1 Men’s team are also playing in West Midland leagues. We have a very successful Badgers side who have been providing talented players to the men’s and ladies teams for over 10 years now. The Ladies section currently has one side playing in Staffordshire League this but we do have ambitions to run more than 1 team as players become available.

We play all our games on the Astro of The Streetly Academy who is in partnership with us for the development of junior hockey with coaching on every Saturday morning of the school term. 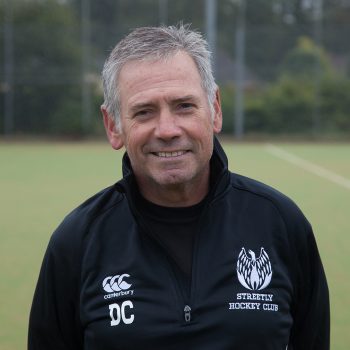 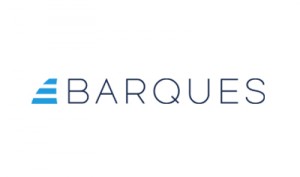 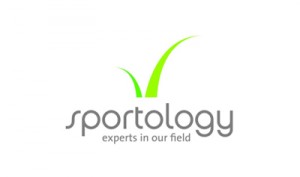